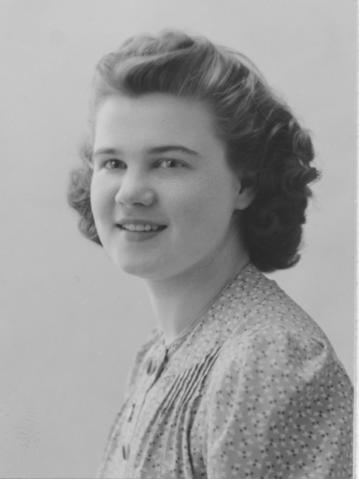 Mount Saint Vincent University had its origins as an academy for young girls established by the Sisters of Charity in Rockingham (present day Halifax) in 1873. The original purpose of the academy was to train novices and young sisters as teachers, but the Sisters also recognized a need to educate other young women and therefore opened the academy to young women who lived in the city of Halifax. In 1925 the Nova Scotia Legislature passed a bill granting a charter to Mount Saint Vincent College empowering it to grant its own degrees. With that, Mount Saint Vincent College became the only independent women’s college in the British Commonwealth. It offered degrees in Education, Nursing and Arts.

The College continued to grow until 1966, when a new government charter was granted and the College became Mount Saint Vincent University, a co-educational institution. The Mount is a primarily undergraduate public university that offer programs in Arts, Education, Science, and Professional Studies.